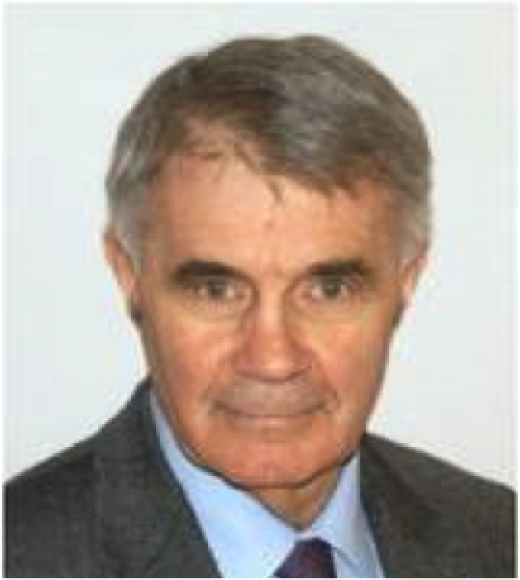 Terry Jones is a medical physicist who has been involved in the development and applications of positron emitting radioisotopes in medicine since 1968. When at the former Medical Research Council’s, Cyclotron Unit, at Hammersmith Hospital, London, he initiated the UK’s first PET program in the late 1970’s. He undertook developments in PET methodology which included collaborations with industrial manufacturers of PET scanners. Together with medical colleagues at the Royal Postgraduate Medical School at Hammersmith Hospital, he fostered the research applications of PET methodology in Neurology, Psychiatry, Oncology, Cardiology and Pulmonary Medicine. He was awarded an MRC travelling fellowship in 1972 to work at the University of Washington St Louis and the MGH in Boston, where he recorded the first image of human brain metabolism by using oxygen-15.

To support pre-clinical studies, he established the world’s first dedicated small–animal PET scanner. At the MRC Cyclotron Unit, he rose to the position of acting director and professor of medical physics at Imperial College London. He then went on to co-establish the state-of-the-art PET based Wolfson Molecular Imaging Centre at Manchester University where he was professor of Molecular Imaging. He has co-authored over 300 scientific publications. He is a fellow of the Institute of Physics and Engineering in Medicine and in 1999 was elected as a fellow of the UK’s Academy of Medical Science. He is currently visiting professor at the University of California, Davis and co-director of the PET Research Advisory Company. Currently he is engaged in identifying the clinical research applications of Total Body PET Scanning.